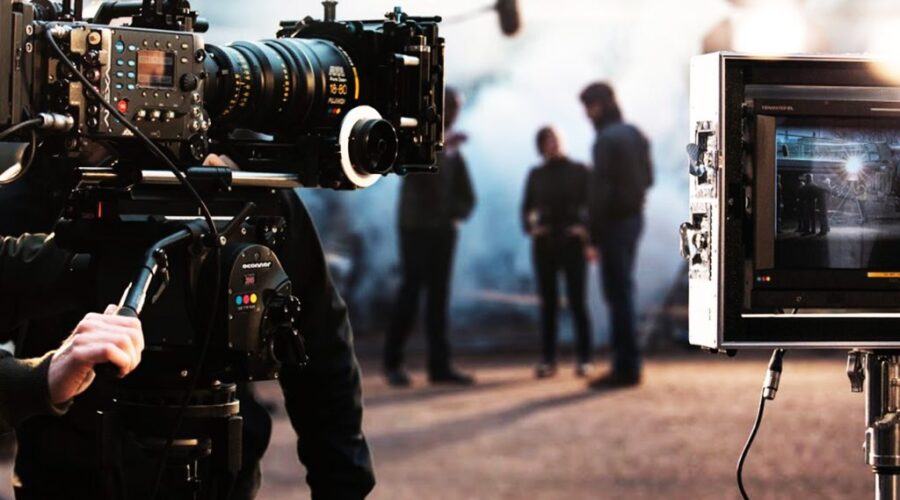 Years ago a group of friends decided to make a film. They based it on the format of Alfred Hitchcock’s thrillers that were the rage of the time. When shown the end result it looked scary, was very dramatic, and featured a mansion along with patrolling animals that could keep out unwanted visitors. There was no story line yet, just the introduction, which was enough to almost scare the pants off you.

Then they showed the set and we were flabbergasted. Instead of a mansion it was a small plastic house that one found in a set for kids. The animals were, likewise, from a child’s toys, and the overall scene was done by moving the camera into different positions.

Not long after while working for an advertising agency I became involved in television production. This highlighted once again how easy it is to change the perspective of something from what it is to what you want it to appear. The angle of the camera plus the lighting changes things dramatically. An old rusty car, for instance, can appear as one taken from the showroom.

Later still an actor from a local drama invited to visit the set of that series. On film it looked like a huge block of flats or apartments with a staircase where a lot of the action took place. There were then supposedly 4 units leading off it and they were decent sized and very comfortable.

Imagine my surprise when the stairs turned out to be a small set built on a trolley for easy placement and removal when not required. One tiny room changed repeatedly from each of the featured ones in the story. Between scenes they could be completely changed by the quick action of the crew. Everything was very similar to sets on a stage.

This has brought a different view of films that show scenes in which I can imagine a team of stage hands quickly changing things around. This is emphasised when the voices have a ring to them as though bouncing off nearby walls.

Coupled with that deception comes the way actors are directed in films. Over and again they can play the same scene until it is perfect. Films are not put together in places that they represent but many are done entirely in studios where clever technology and good management comes into effect. That’s my take on easy film making and never do I look at a movie without seeing the behind the scenes making of it.