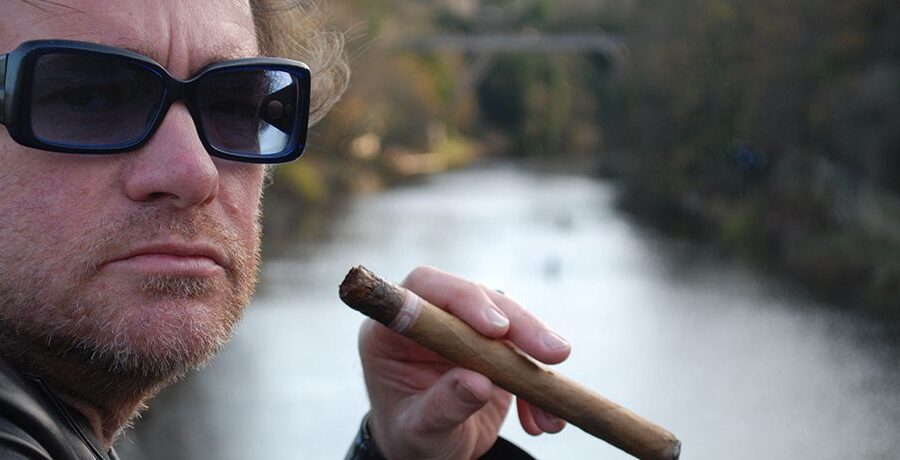 When Ben walked into his classical literature class five minutes late he hoped his instructor, George Leaf wouldn’t notice. Ben’s instructor had his back toward the class writing “William Shakespeare” on the board. Even though Ben walked into the class quietly, Leaf immediately turned around and spotted him.

“Ben, you’re late again! What is it about literature you don’t like?” Ben fidgeted for a few seconds, trying not to look at his Mr. Leaf. “Please see me after class!” Ben Wrathborne was a skinny redheaded freshman at Mellon-Ford Academy in New Haven, Connecticut whose father, Joseph had just became the head curator of the Rare Books Department at Yale University, known as the Beinecke Rare Book & Manuscript Library.

Then he told the students, “All of you must to buy or find at your home a book that includes all of Shakespeare’s plays by next week. We will be reading three of his famous works that represents the major categories of his literature: Comedies, Tragedies, and Histories.” He paused, looking over his class, and then lectured on the life of Shakespeare for the rest of the period.

When the bell rang for fifth period Ben gathered his books and slowly set them down in his backpack. He was the last to leave but walked up to the instructor and said, “Mr. Leaf, the reason I was late today was because I was talking to my father on my cellphone. He didn’t want to call but he told me about taking the bus home. Usually he picks me up but… my father has just started working at the library over at the college. I believe I can go there and find a copy of a book with all of Shakespeare’s plays.”

Leaf started erasing the board and replied, “Thank you, Ben, for your honesty. I’ll bet you could find many copies of Shakespeare’s plays. I’m sure the college has many.” “Is that all you had to say to me, Mr. Leaf?”

“That’ll be it for today. Don’t be late for your next class as you did my class today.”

As soon as Ben left to go on to his Algebra class, Mr. Leaf marched to the main auditorium where he headed Study Hall. Suddenly, he stopped and licked his mouth – a reaction when he thought about one of his greatest hobbies – collecting old books. He had what psychiatrists called “booklust.” He imagined reading ancient copies medieval classics printed in vellum as well as early first editions of Charles Dickens, Thomas Hobbs, a Gutenberg Bible or Don Quixote de la Mancha! Plus, he loved manuscripts, handwritten before the printing press was invented five centuries ago.

After school Ben rode the bus to the Beinecke Rare Book & Manuscript Library at Yale University. When he got out, he remembered where he had placed his lanyard which read “Benjamin Wrathborne: Yale University: Special Collections. He scanned the lanyard against the electronic eye and walked into the lobby. Ben stopped and stared at the rectangular stacks of rare books that went up to six floors behind bulletproof glass. To him it resembled a transparent cube of old books. He took his eyes off the stacks and walked to the main computer and typed: William Shakespeare plays inside the SEARCH prompt. He waited several seconds until an enormous list appeared. But he suddenly became distracted when he saw his father walking toward a reading room, pushing many old hardback books on a movable cart. The library had actually been closed for renovation for several months.

“Hi, Son. How was school today?” “Can’t complain.” “Great! Come up to my office got some new pieces for the stacks!” A short elderly lady who was the head librarian heard them talking to loud and reprimanded them with the classic word to be quiet: “Sssshhhhh!!!” “We received a special addition to the book collection. It’s one of the first editions of William Shakespeare’s works,” Joe said quietly. “Shakespeare” immediately caught Ben’s attention. “We’re getting ready to study some of Shakespeare’s plays at school.” “Is that your classical literature class?” “Yes sir. We have to get a book with all of his plays.” “Well, this new acquisition has all of his plays. What’s your teacher’s name?” “George… Leaf.” “Hmmm… Never heard of him.”

They headed for the fifth floor in the elevator where the rare stacks reading room opened in front of them. They turned left down a long corridor of shelved ancient books. Then, to the right where Joe’s office was located. “Come in!” Joe said. He approached a large safe in the right corner of his office. He unlocked it, reached in and carefully took out a worn leather book. “Be extremely careful with it!”

Ben examined the dark leather cover which had no title – it was blank. He opened the cover carefully and looked at the first pages which were slightly yellowed with age. The letters that made up the words were somewhat faint, but he could still read a few words. The title page read: Mr. William Shakespeare’s Comedies, Histories, & Tragedies, London 1623. In the middle of the page appeared an iconic portrait of the old Bard.

Joe had to leave the office for a while. “Ben, place that book back in the safe and do it carefully when you are done!” Ben nodded his head in agreement. After a few minutes of looking the book over, Ben decided to leave. Then he paused and inserted the book in his satchel without telling his dad. He thought the original 1623 edition would suffice for his class reading. When he left the office, he had no trouble walking out of the library since the alarms had been turned off and the book had not been properly electronically scanned for security.