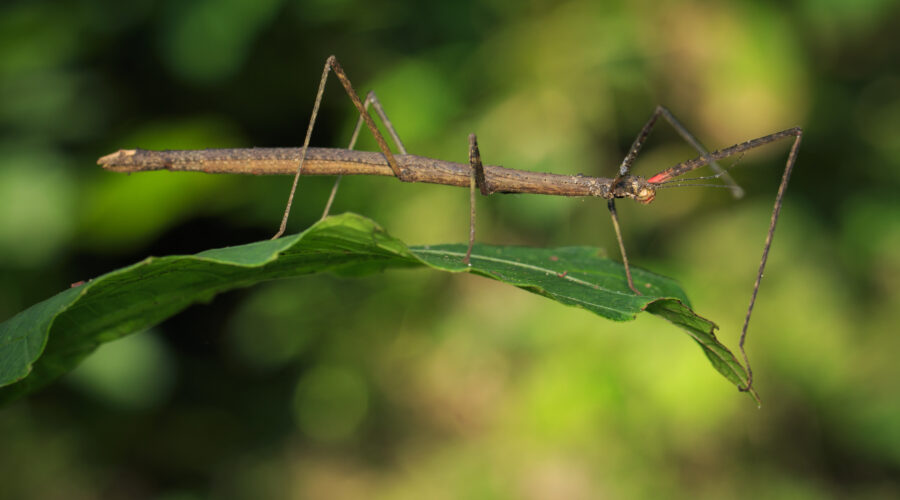 ‘Creak,’ ‘Creak,’ the walking stick made its way through the sands of time, generations witnessing its gradual imprint, in different hands.

A beautiful stick made of the local wood, in the famous hill station of Matheran, with its salubrious climes, it resembled a Dalmatian, with black spots on a cream background. The handle was smooth, the texture finely carved; however, it fully justified the purpose of its built, that is, to support in the hands of its owner, the weight of the body, and of mind full of care.

The stick found its way into the hands of an elderly gentleman aged 80 years, who on his evening sojourns, impeccably dressed, took along his trusted companion. The walking stick and the gentleman-partners-in-arms found their way into the libraries of Bombay, as it was then called, the restaurants of the yesteryears, the parks, and the places of worship. The dependence and the loyalty were total-only till death did them apart-from dust to dust.

The family shifted base to another city; the walking stick traveled along. It had become an indelible memory, of the gentleman it had served so loyally.

The walking stick had served its purpose, perhaps that is what one would have thought. It was relegated to the corners of the loft in the mansion, left to remain in oblivion. Oblivion, however, it was not to be. Memories never fade; those who serve never lose their utility, and they find a way to help those who have held them in respect, and taken them along, in the journey called life.

When the gentleman’s grandson was to get married, along with the items in the loft, the walking stick too jumped out, after 30 years of hibernation.

Since then, the stick was always kept leaning against some corner of the wall, considered a regular nuisance, by the house-keep, who would think of it as an obstruction to her daily cleaning chores. It would seem like the walking stick could reach different areas of the mansion, unaccompanied. Years passed by, the lady of the house-the old gentleman’s daughter too started witnessing the ravages of time, on her now comparatively fragile knees.

The walking stick found its way into her hands, supporting her in reaching places in the house, like a loyal Dalmatian-spots and all.

When she walked, the young man, her son, noticed from behind, another feature as she limped, slowly, but steadily, the stick never giving away. In his mind, the man saw the old woman being supported on the shoulders of the old gentleman-her long-departed father, the shadows fading farther away into the distance.

When loved ones leave, they never really go, do they? They leave behind some part of them; their spirit continues to support, and nurture their loved ones. The old gentleman was my grandfather, the now aging lady, my mother, and the not so young man myself.